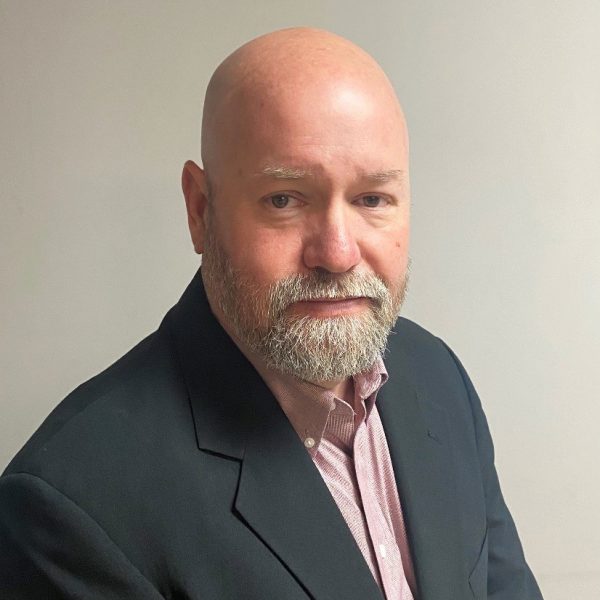 Chris Conrad has been named vice president of L.I. Smith & Associates. Conrad is an experienced leader in the surveying industry, bringing more than 29 years of experience to the role. He joined LIS as vice president in October 2020 and is based in the Nashville branch office.

“It is great having Chris in this leadership role. He brings much needed experience and industry knowledge. Most importantly, he shares my views on the value of investing in great employees. He has already made a huge impact at LIS, and I expect more to come,” commented LIS President Patrick Smith.

Conrad is an 18 year veteran of the company, having worked his way through the ranks from boundary crew chief to general manager before assuming his current role as vice president.

“I began my career by taking a summer job as a rodman and have slowly worked my way through the ranks ever since,” said Conrad. “I believe the experience of working through every imaginable position in surveying has helped me understand what each employee goes through day to day and helps guide my decisions in how to be a better supervisor.”

Conrad was the 2016 recipient of the Regional Vice President’s Medal from the Society of American Military Engineers (SAME). The award recognized his outstanding service to the Campbell Post, in which he has served as treasurer since 2015. Conrad is also a licensed drone pilot.